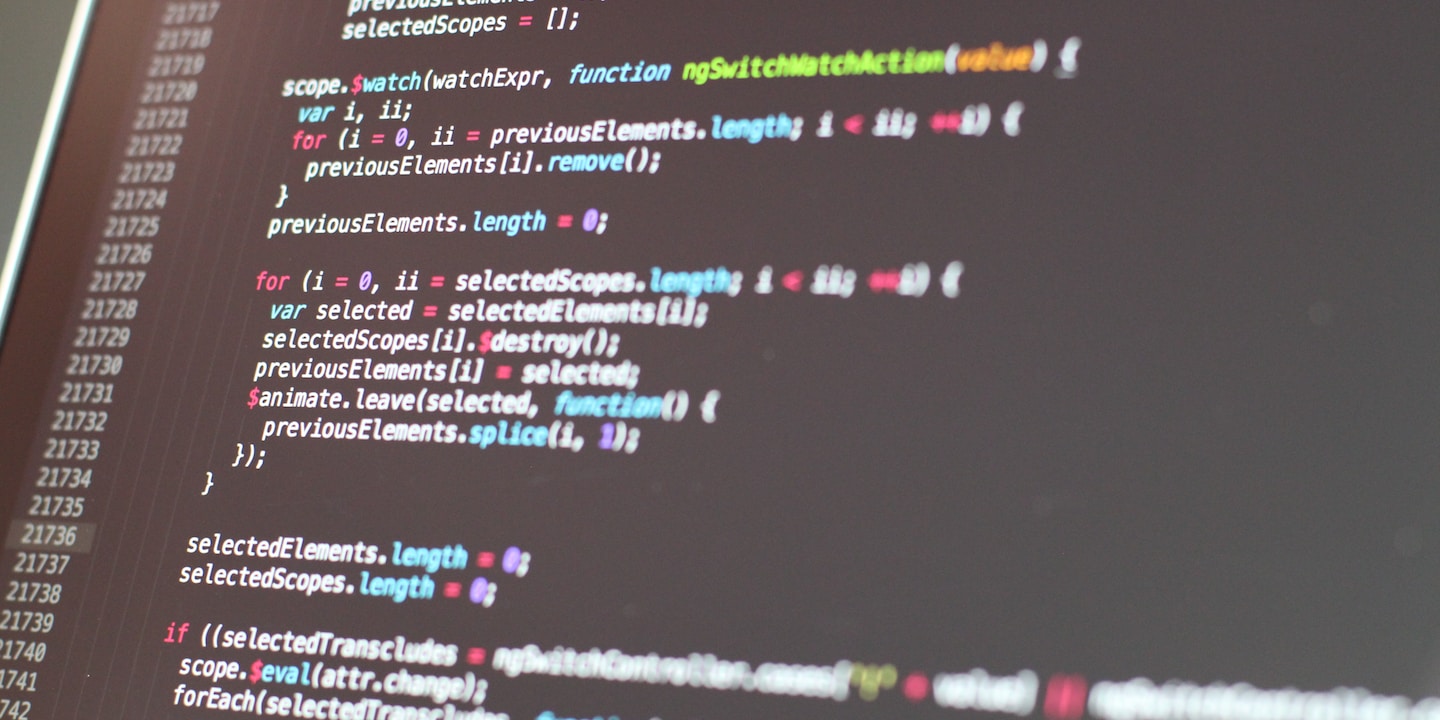 Functions are one of the primitive building blocks of a programming language. They are ‘specialized workers’ that take in some data, process it and return the output. They wrap up common routines that are needed multiple times in your program to improve code readability and maintenance. In this guide, we will look at basically everything you need to write functions in Python. Let us get started!

We’ll start with a simple example; a function that takes two integers as input, adds them, and returns the result.

The first thing we need to do is to declare a function. A declaration acts a starting point of our function, telling the interpreter that the following code block defines a function. We use the def keyword to start a function definition, followed by a function name and arguments.

We talked earlier about how Python doesn’t enforce any kind of type check on the arguments passed to a function. In our example, the sum function requires the two arguments to be integers to perform a basic addition. To do this, we can manually assert data types as part of the function definition.

Assert statements are conditional statements but unlike traditional conditions, they halt program execution if the condition evaluates as ‘False’. Adding asserts are optional but they are great for debugging. As noted, Python is dynamically typed and when your program gets bigger, it becomes difficult to track variable types. Assert statements are helpful to ensure certain conditions are met at a specific execution point in your program, in our case, the arguments passed to the sum function must be integers.

It is now time to code a list of statements or tasks our sum function will perform. Well, it is just summing in our case.

There is no limit to statements a function can have. We will look at some examples later in this article.

After your function has performed its task, you can return that output so that it can be used elsewhere in the code. To do this you can use the return keyword, followed by the object you want to return.

The return keyword can also return expressions. For example, in the function definition, instead of defining a new variable output and setting it to sum of our arguments, we can directly evaluate the summing expression and return it.

This basically wraps up a function in Python. To recap, a function needs a declaration, definition and an optional return.

Calling out a Function

We can now use the sum function anywhere in our program. It is as simple as using the function name and passing in the required arguments.

Do give importance to the order of arguments. For example, in sum(1,2), 1 gets mapped to i1 and 2 gets mapped to i2. If you want to specify the order yourself, use the argument name in the function definition. Note that you have to pass all arguments. Missing an argument will throw an error.

As noted, you must provide all arguments when calling out a function. However, in certain cases, you might want some arguments to be automatically set a defined default value if not specified. For example, you want to write a function that greets the user.

You also want to set argument name to User by default if the argument isn’t passed. This can be done by modifying the argument list in our function declaration as follow:

Lets confirm if our desired workflow works by calling out the function with and without the argument:

Try calling this function now without providing an argument.

Note that with every function call, the default argument input is getting modified since it was initialized once during function definition and its mutable property modifies it on every call.

The sum function we defined earlier can only add two integers at a given time. What if we want to add an arbitrary number of integers? Python has two special notations for arguments that allows functions to receive a variable number of arguments.

We can now call this function to validate if the output is correct.

The arguments add and mul are mapped to fun while the integers 1,2,3,4 are packed into a tuple and mapped to ints as specified by the * symbol. Since ints is an iterator, it can be used in loops, iterators, etc. to perform any desired operation.

The **kwargs (single asterisk followed by variable name) allows function to receive an arbitrary number of keyword-value pair arguments. See the function below that simply prints the arguments it receives.

Keyword-value arguments require argument name and value to be specified in function calls. These arguments are stored in a dictionary structure and can be the used inside the function to perform the desired task.

Functions in Python are objects. They can be passed and stored in variables, just like you do with objects such as integers, floats, lists, etc.

For example, we can map our function addmul to muladd by simply doing the following:

Since functions are objects, they can be even passed as arguments to other functions. See the following function below that greets the user.

We can now pass the first two functions’ name as argument to our greet function to print the greeting in our desired language.

Functions are rather peculiar in Python language. They can be defined just about anywhere in your code, even inside an existing one. Functions inherit the scope of the parent, so a function defined directly in a .py script file can be used anywhere inside that file. Similarly, functions defined inside classes or an existing code block maintain their existence inside that definition scope.

Call this function and store the returned function reference in a variable.

Since both variables hold function references, the variables now behave as functions themselves and can be called!

When a function is first called, Python creates a small environment for that function that holds all the instructions and variables required for the function to execute. That environment inherits from the main Python environment so that default Python functions, operations or any custom library imports can be used inside that environment. Normally after a function is executed, that environment is destroyed to free up memory. In our case, we are actually returning a reference to a function inside that small environment. Since that reference is now bound to a variable (such as ctr_1), Python doesn’t automatically deletes that environment in its garbage collection routine. This allows the variables inside that function, such as curr, to remain in memory, allowing us to perform a simple increment operation by simply calling the function again. You might say that our counter function behaves way too much like a class object. Well, it does because functions are objects themselves!

The nonlocal declaration in our inner function ensures that the variable defined in our parent is shared inside the child function.

Functions can be made fancier, i.e. their capabilities can be indefinitely expanded by using decorators. In simple words, decorators allow function extensions without modifying the original function. You can think of decorators as a nice gift packing that wraps around your existing functions!

We’ll consider multiple scenarios to understand decorators better. Lets start with a pretty basic decoration. This one prints all arguments a function receives, performs the operation and then prints the result, similar to what a logging routine might do.

We can use this decorator anywhere. For example, we can define a similar multiply function and can decorate it too!

Decorators can accept arguments too. For example, lets say you need a decorator that can time a function’s execution and has the option to either display it in seconds or milliseconds. To do this, simply define the decorator and add necessary code to handle the provided argument. See the snippet below.

Note the order of execution. The decorator is called first as evidenced by the Elapsed Time statement executed before the print statement.

A function can be wrapped by multiple decorators. In our case, we can wrap add function by both Timer and printInsOuts decorator.

We have just barely scratched the surface with functions. There is tons of amazing and exciting functionality and interfaces provided by functions in Python. I hope this article can serve as a starting point to build more solid foundational concepts in Python programming language. Have a great day! Cheers :3

How to use Jupyter Notebook for Python