Naive Bayes is a Machine Learning Classifier that is based on the Bayes Theoram of conditional probability. In this article, we will be understanding conditional probability (Bayes Theoram) and then moving on to how it translates to the Naive Byes classifier. we will be understanding the mathematics behind this classifier and then finally coding it in Python. If you are interested in more classification algorithms then you can start here.

Multi-variable Linear Regression Python Implementation.
Linear Regression is the most basic Machine Learning Algorithm and understanding it is imperative for anyone looking to build a career in Artificial Intelligence.

Named after the statistician Thomas Bayes, this theorem is also known as the theorem of conditional probability. It allows us to calculate the probability of a particular event GIVEN a set of prior conditions. For example, the probability that it will rain tomorrow GIVEN that it rained yesterday.

The formula for calculating conditional probability is shown below.

Since we are classifying our data into discrete labels, just like any other classifier, for Naive Bayes we will have a set of input features as well as their corresponding output class. A Naive Bayes classifier calculates probability using the following formula.

The left side means, what is the probability that we have y_1 as our output given that our inputs were {x_1 ,x_2 ,x_3}. Now let’s suppose that our problem had a total of 2 classes i.e. {y_1, y_2}. We will now use the above formula twice first to calculate the probability of y_1 occurring and then for y_2 occurring. Whichever has a higher probability will be our predicted class.

An important point to note here is that this classifier makes one assumption. It assumes that every input feature is independent of the other, this is specifically why the term ‘Naive‘ in the name.

This is how Naive Bayes is used for classification.

Let’s start coding it in Python.

This entire code can be found in the following Github repository.

Our necessary libraries for playing with data. If you do not know how to work around with Pandas then you might want to read about it here first.

Applied Data Science with Python and Pandas – WritersByte
Learn applied data science with pandas and Python. Understand what data science means and what are the everyday responsibilities of a data scientist

Now let’s load our dataset. I have used the Heart disease prediction data set which can be found on Kaggle.

For a Naive Bayes Classifier, we need discrete variables since we can not use continuous variables in calculating probabilities. So we need to drop some columns here such as cholesterol and trestbps.

Now we need to code the helper function that would help us calculate all the necessary probabilities.

According to the formula we will need to calculate the probability of occurrence of every input feature as well as output feature and their conditional probabilities given each class label.

First, we will calculate the probability for each input variable.

Next, we will calculate conditional probabilities for the input given an output class.

Next, we will write down our ‘fit’ function that will calculate and return all the necessary probabilities which we will then use for making classifications.

Now that we have all the necessary calculations done and out of the way, we need to make a function that will give us our output class label by making calculations according to the Naive Bayes formula that we wrote above.

Now we have all our functions out of the way, we can move on to running them and storing our calculations.

We have our class prediction and the probabilities for each class inside a tuple.

Now it’s time to test on our ‘test data’.

The following function takes a set of inputs and returns the predicted class against each in a list.

4 key Python Data Structures every beginner must know. – WritersByte
In recent years, Python has become the most popular language for those new to programming due to its ease of use and its growing popularity in the Artificial Intelligence and Data Science Jobs market. Due to this growing popularity, I decided to list down and explaining the most important data struc…

An accuracy of 77.4% is certainly not a bad number considering that we dropped certain important columns and the naivety of the algorithm ignores certain correlations between the input variables.

Naive Bayes is a very simple classifier granted that you understand basic probability and the concept of inputs and outputs in Machine Learning. The algorithm does have certain shortcomings such as ignoring the dependency of input variables on each other. It is very simple to build and gives good results if your data is according to its requirements. 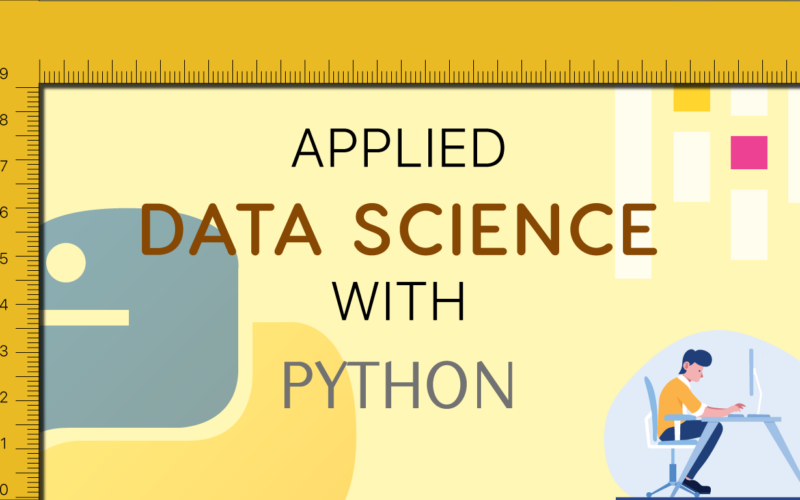 Next
Why is big data so important? 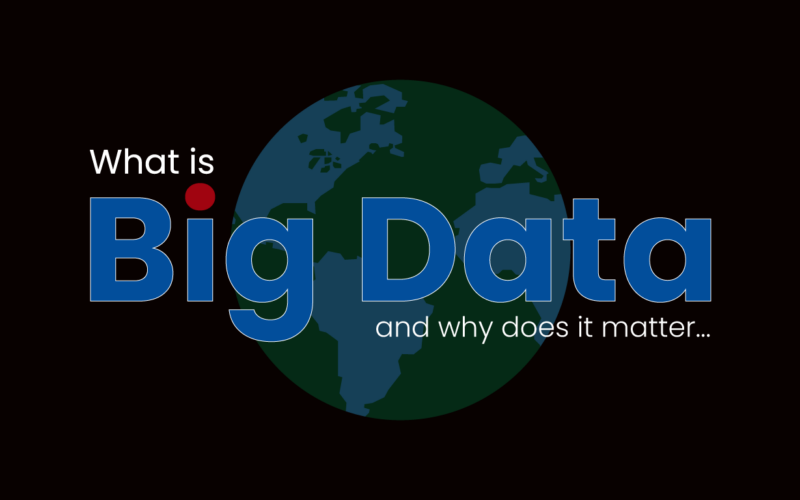 Why is big data so important?

Learn what big data is, how is it defined using the 5 Vs of big data and how it

PCA or Principal Component Analysis is an age-old Machine Learning 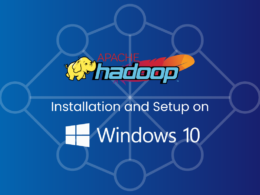 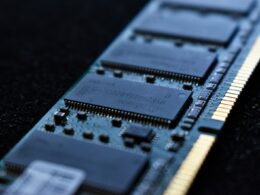 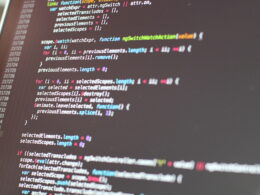